by Pexels from Pixabay

I love concepting and writing scripts for TV spots. I did some of my first for secondhand smoke reduction groups, like the two below. Smoking cessation specialists from around the country voted the “Dead Uniform” spot the TV advertisement most likely to reduce secondhand-smoke exposure that was created in 2002.  “Order Up” was another spot created for the North Dakota Statewide Public Education Task Force on Tobacco. At the time I was working at GL Ness, an integrated marketing communications firm in Fargo, N.D. I was on the creative and strategic planning teams and was the sole copywriter at the agency. 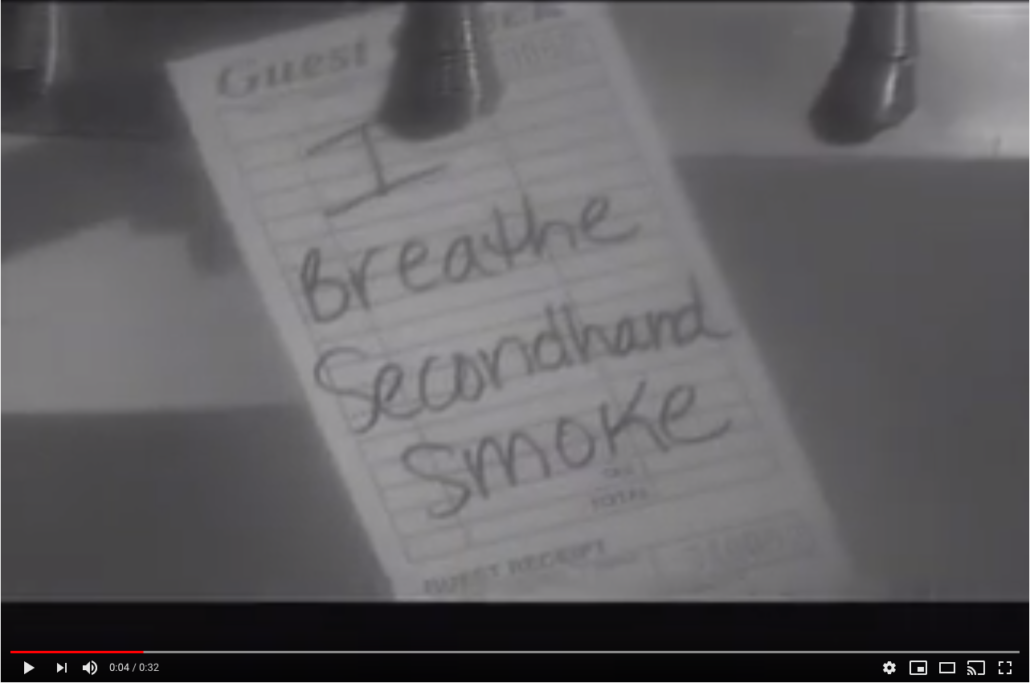 Read the “Order Up” script.

If you’d like some help with your TV scripts and produced spots, give Fredricks Communications a shout.