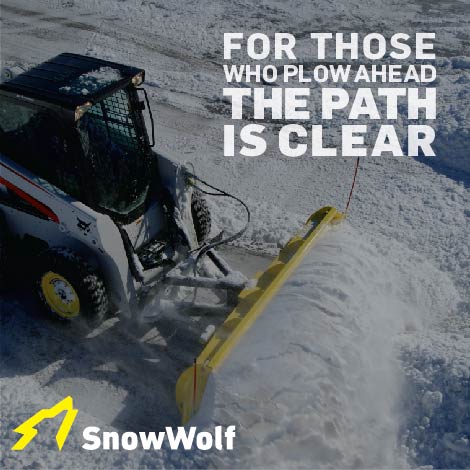 That’s the drumbeat of SnowWolf’s message to snow removal contractors in its advertising and marketing. The company backs it up with snow plow, pusher and blower attachments that contractors need to take a bigger bite of the business in their service areas. 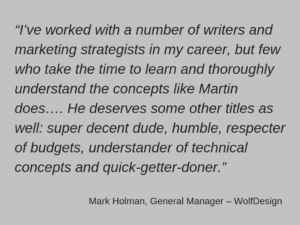 SnowWolf is a leader when it comes to finding new ways to design and manufacture equipment to make end users faster and more efficient, and to help them make more money.

SnowWolf makes snow removal equipment and accessories for everything from skid steers to heavy loaders. It has several patented and patent-pending inventions that give end users speed, efficiency and quality advantages – cleaner scrapes, fewer passes, less salt –
over their competitors, whether they’re small independent contractors with a few contracts or big snow and ice removal companies with huge fleets of equipment.

Fredricks Communications began working with SnowWolf in 2016, about the time it was preparing to release the industry-changing QuattroPlow. The autowing plow, which was the first in the industry for a skid steer, gives operators the power to tackle four distinct snow removal functions with one piece of equipment, and to change from one function to another on the fly. 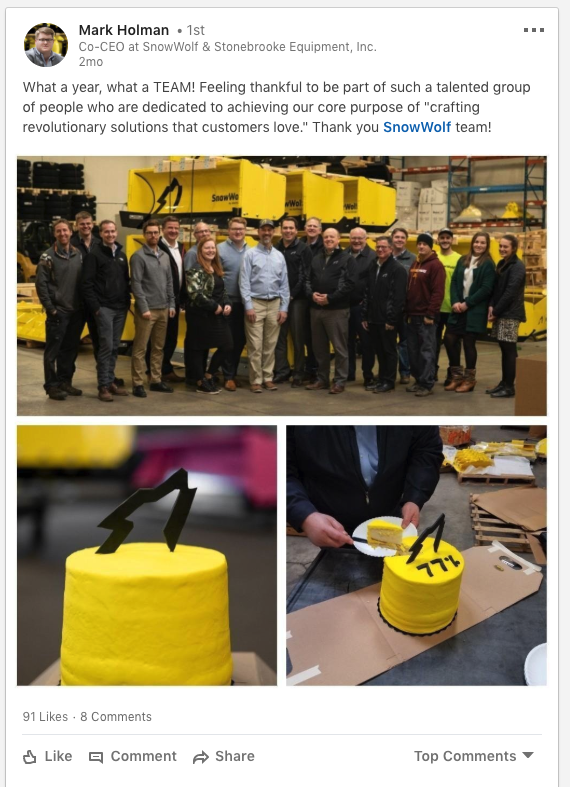