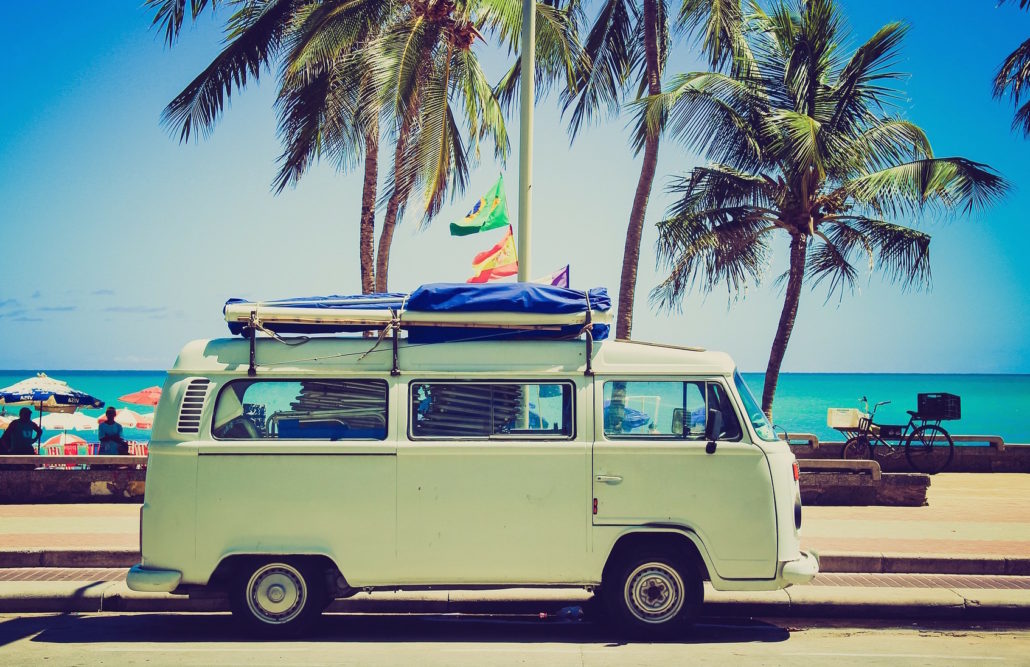 In branding, “cult” is anything but a four-letter word.

Achieve cult status with your brand, and you’ve found the pot of gold at the end of the rainbow – word-of-mouth.

A cult brand brings out passion in its users or adherents. They LOVE it, need it, would never use anything else, see their choice as the source of pride. It becomes part of their lifestyle.

More importantly for you, cult users talk about the brand every chance they get, and insist – not advise, not suggest – that theirs friends, family members and coworkers use it, too. They’ll even go so far as loaning their own <your-brand-here> to other potential users to try it out.

Many cult brands start on a shoestring, with no venture capitalists financing them early on. They’re fighters, survivors, and they never stop going at the competition. They do more than what it takes, go several extra miles to make customers happy and keep them that way.

According to Jay Conrad Levinson, there are seven rules to building cult brands. You might also call them “truths of cult branding.”

And now, think your brand. 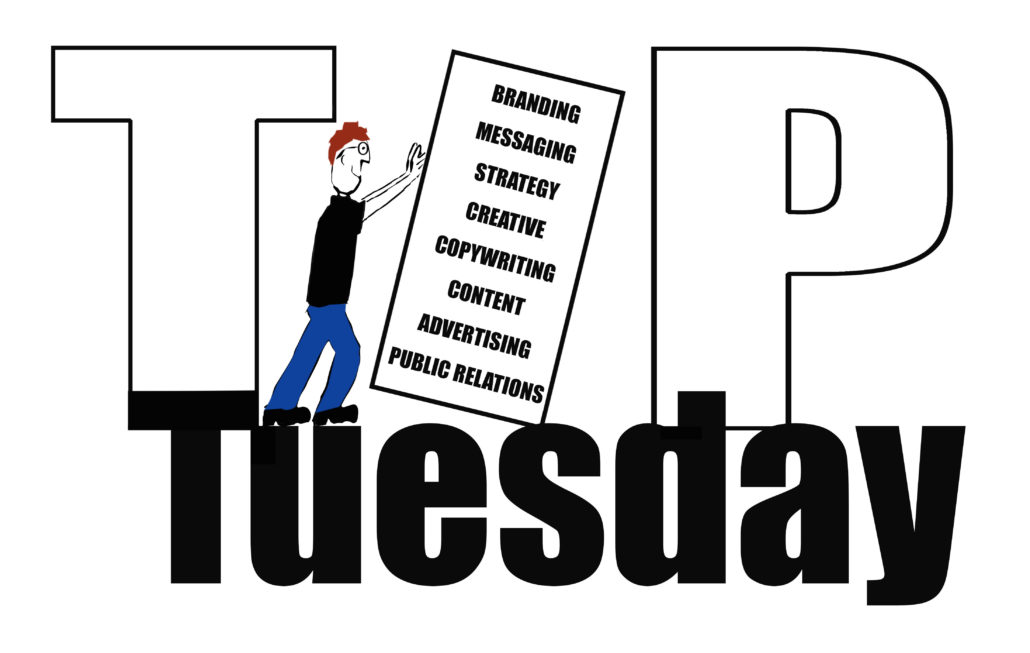 Or, if you want more detail, here it is –

Like all of us, members of your target markets are bombarded by thousands of marketing messages every day. And, also like all of us, they have less than zero time to burn and are not likely to take much of it to read advertising/marketing copy.

It’s the “Get in, get out and live to fight another day” of advertising/marketing messaging:

So. There you have it.

As I said, enough said. 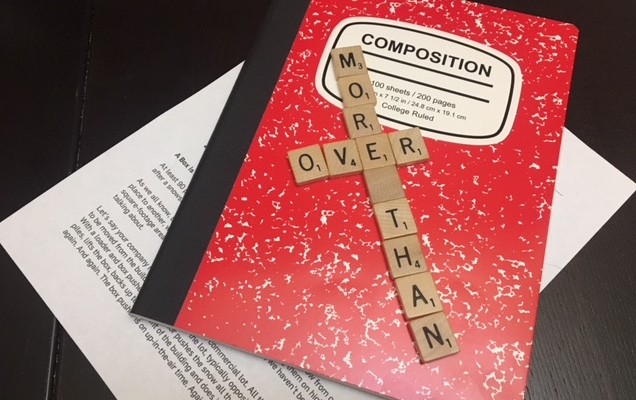 It’s almost over English-major advertising and public relations word dinks* like me can take.

Wait. That makes no sense. Read it again …

I’m over happy to help you understand.

Blame it on the powers that be – the Associated Press editors – who have buckled to popular application when it comes to using “over” and “more than.” The announcement came during the American Copy Editors Society Conference in Las Vegas in March 2014, where the AP presented this and other changes to the bible for journalists, the AP Stylebook.

Henceforth (but probably not forever, because the language constantly evolves), “over” and “more than” can be used interchangeably.

Almost more than night, we went from strict adherence to the old-guard rule governing the use of “more than” vs. “over” to using the two interchangeably.

Unless you’re a word dink, you probably didn’t realize there was a difference in the first place or you don’t give a rip. But for grammar snobs like me, the weeks following the AP announcement provided some great, cheap entertainment, not to mention consternation.

Here’s a sampling of reactions from hard-core journalists and editors on the Poynter Institute’s blog. The Poynter Institute calls itself “…a global leader in journalism. It is the world’s leading instructor, innovator, convener and resource for anyone who aspires to engage and inform citizens in 21st Century democracies.”

Uriel Heilman:  I have put up with this crap for MORE THAN 15 years and I’m glad it’s OVER!”

Robin Loveman:  The world, as we know it, is more than.

Adina Solomon:  I don’t care. I still like the distinction. This is over I can handle.

Over and under are used for height comparisons:

More than and less than compared everything else:

The fact that we can now write, “Over 1,000 journalists and editors are protesting the change,” and be correct drives some of us crazy, and always will. But there’s one point I have to concede; as I always advise other writers, we should write like we speak. And, like it or not, this is how people speak.

At the end of the day, we’ll all just have to get more than it.

* “Word dink” was the phrase my first creative director used in good fun to describe me and what I did. I was the only copywriter in the integrated advertising, marketing and public relations agency at the time. As such, I was the one who provided what the graphic designers called “blah, blah, blah” to their awesome designs. Ergo, word dink.

One of the most underrated skills for a writer – especially a marketing copywriter, content creator or PR specialist – is listening.

Marketing copywriter, how can you help sell a business, organization, product, service or cause if don’t fully understand it? You can’t.

Business or organization owner, manager or leader, how can you effectively sell your product, service or cause if your copywriter, content creator or PR specialist doesn’t understand what you have to offer your target markets? You can’t, either.

You need to get down to answers to these questions, and I mean Get Down!

To craft answers to these questions and create a messaging strategy that compels your target markets to action, your copywriter, content creator or PR specialist first needs to listen. They need to do it:

As for you marketing copywriters, here are 10 things you should do when gathering information:

Copywriter, content creator or PR specialist, if you aren’t doing these things, start. Business owner or organization leader, if the person crafting your messages isn’t interacting with you and your staff this way, find someone new. 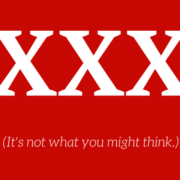 The question comes nearly every time I write the first press release for a new client. “This looks great,” s/he’ll say, “but what does the little – 30 – mean at the end?”

That little – 30 – indicates to any copy editor who reads the press release that they have come to the end. S/he doesn’t need to search for any more information or worry about missing any.

But where did it come from?

There are many theories, but the most common is that -30- got its start during the American Civil War. In his book, “Newswriting from Lead to 30,” William Metz says the most widely accepted explanation holds that the first message sent by telegraph to a press association during the war contained exactly 30 words. “From this, some say, ‘30’ became the standard signal for the end of a telegraphed news story…”

Yet another suggests that when a reporter with the last name Thirtee submitted his copy, the telegrapher changed it to 30 for the sake of brevity.

As my regular readers know, I’m all for brevity, so…

This history lesson, aka this post about press releases, has reached The End.